You are here: Home / Archives for Kobe Bryant 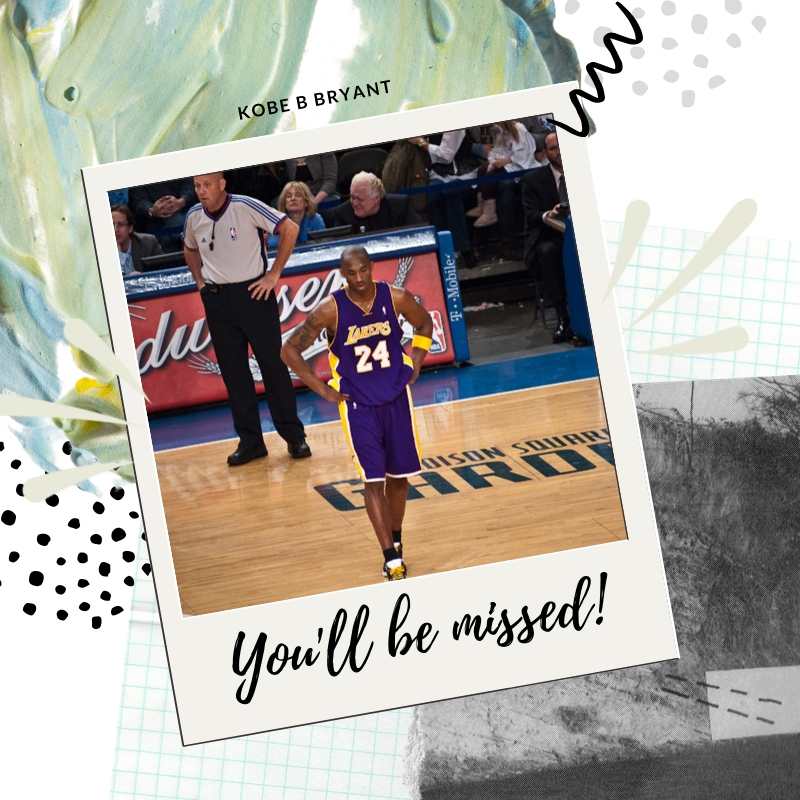 These are my own musings of what I’ve gleaned from Kobe Bryant’s career. I was not particularly of a fan, but it was interesting how he created a second act. Everyone will have to create several acts for their career. Even if you don’t follow basketball, you can follow along.
Kobe Bryant died in a helicopter crash, along with his 13-year-old daughter and seven others. He was much more than an NBA player. He mastered reinvention after a long successful sports career without interruption, which is something most professional athletes struggle to do. Most professionals struggle to seamlessly navigate the new world of job search. His nickname was the “Black Mamba” — and rightfully so as if the characteristics of his nickname fit his style of play.
Like the aggressive and quick black mamba, future projects and career change was the prey for Kobe Bryant. He treated career change with meticulous preparation as a career change. He aggressively readied not as retirement. I write this not particularly as a fan of his impressive work on the court, but I believe he was about to change the game off the court.

Bryant said about his ESPN show, “It’s not for simple-minded people.” Most people didn’t know he had a show on ESPN+ more for the basketball player than the average basketball fan. One of his shows, he uses Scottie Pippen as the ideal defensive player. Kobe said if he were a newly drafted player, he would focus on defense and watch a lot of film because if you do the homework, it has all of the answers.
What if your mentality to your job search had a similar approach before you plan to leave your current job or just separated from your last one? We have too many tools now to go to a new team (or employer) without studying. I’ve suggested repeatedly you should stay engaged in a job search even if it’s just studying. Test time is rough, and so is a job search without job options.

Kobe created a story, EPOCA: The Tree of ECOF, “is the inspiring tale of two talented and diverse young track and field athletes who must “race” to find their inner magic and grana in order to save their classmates (and each other) from evil forces.” But if you followed his Facebook page for the last several years, his posts were all about storytelling as was his show. Even as the narrator and writer of the short film, “Dear Basketball,” based on the letter he wrote announcing his retirement, you’re riding the waves of his experience.
Think about what this would mean in the storytelling of your career. You should want employers who hear your career story to hear your voice as someone who belongs beside them, and not as a kid who is looking through the window at a candy store. If you look at Kobe’s Facebook page, you can tell the clear and riveting way he used storytelling.
Kobe’s reinvented career was as seamless from playing in the NBA to being a player in entertainment. Kobe won an Emmy and an Oscar as a creator, as it’s as similar to the MVP and championship trophies he won as a pro basketball player. The main lesson we can learn from his career is the preparation for the next phase begins now.