You are here: Home / Career / Not All Career Advice is Good For You 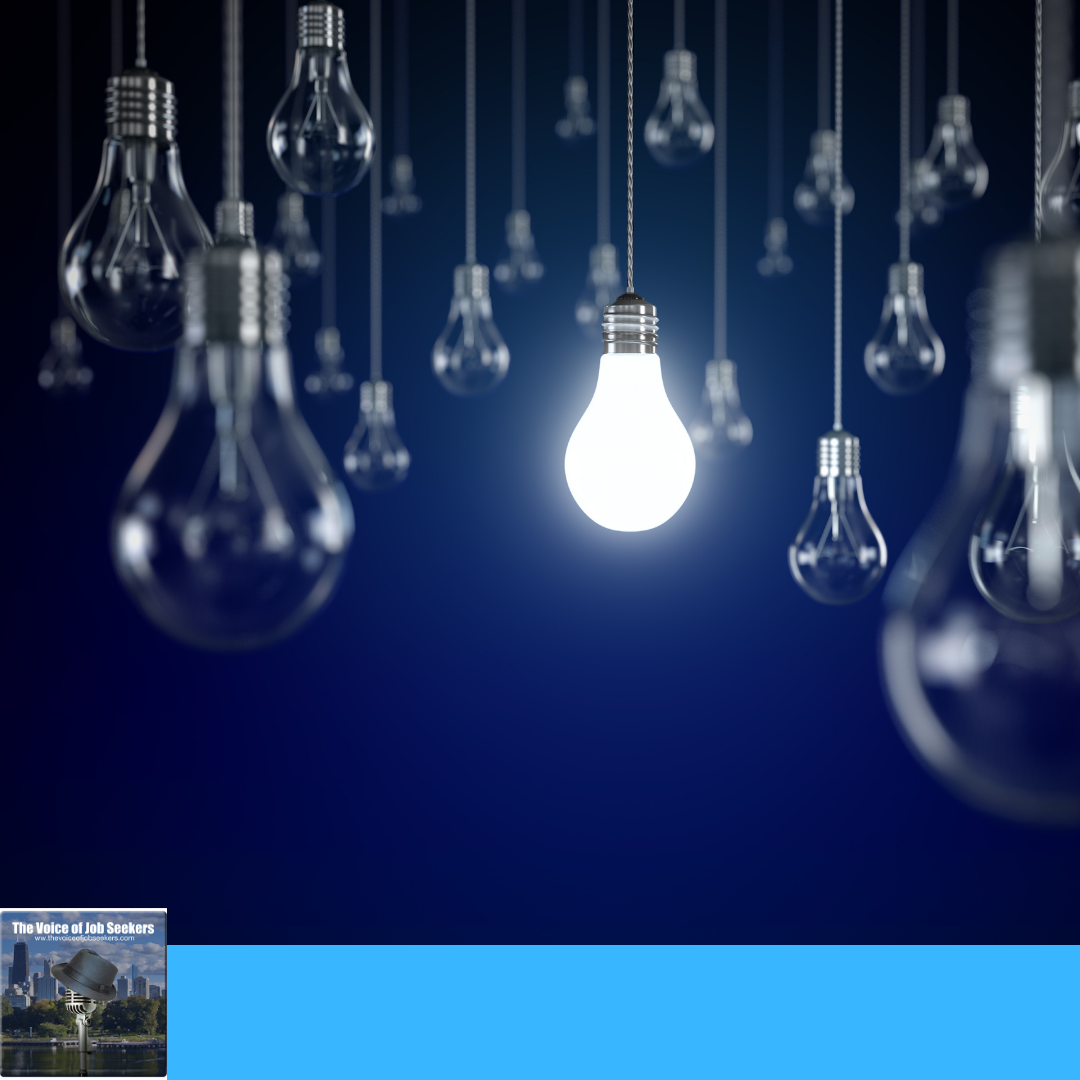 For any bad career advice given, someone will defend it, and others will claim it worked for them. Then there is the career advice police who will collectively say why you shouldn’t follow that advice. Most career advice is general unless you fit the counselor or adviser’s intended audience or you’ve paid someone for specific advice for you. There isn’t a one fit’s all career advice.

As a career professional who writes and speaks about careers and is often asked for career advice, policing all advice I hear is exhausting. I stay in my lane more often than not. But right now, hundreds of thousands are giving career advice under the guise of a career coach. And much of it isn’t good. But I think there are lots of good. I am willing to focus and celebrate the valuable and practical, no matter who and where it comes from.

Scrutinize all career advice. If you don’t, conflicting advice will get pretty messy. The bottom line is often what you want to do and where you want to do it when it comes to your next job. The lack of clarity becomes a journey for the career professional and the job seekers (or the client).

Successful job candidates today must understand more than the job they want. Become critical thinkers of how the employer expects success. It would be best if you epitomized what employers want. As I said before, be the prescription to the employers’ job description.

Most career professionals these days wouldn’t suggest the old-fashioned “Objective” statement on a résumé. Yet, the church that’s been looking for a secretary for six months will hire someone with skills even if they have an “Objective.” Not to mention if the person with the “Objective” is referred by a church who was that person’s former employer. Referrals, in many cases, eclipse errors on résumés.

I’ve suggested job seekers replace the “Objective” with a “Contribution Statement” on a résumé. It’s not just what you bring to the table. It’s the culmination of thoughtfulness, research, and listening to what an employer and recruiters say the problems are. You don’t treat a cold with Ibuprofen, and you shouldn’t apply Neosporin to the skin if someone complains of a stomach ache. It truly takes an examination on the job seeker’s part to understand and communicate they have the skills to solve the problem. It’s up to you, the job seeker, to apply best practices to fit your goals, motives, and career moves.

“Don’t be late” is said to adults as it is to kids, but it is a best practice in all industries. It’s preached from sermons to elementary school. That doesn’t mean someone can’t call to say they will be late. Or if it’s overlooked if someone vouches for you. Some of you will think this is petty advice, and it is petty on all levels. It sounds good, but it may not be suitable for you.

People in government sectors who’ve had long careers will still give the old, cut-and-paste-the-job-description-into-your-resume trick. And people have gotten interviews and jobs from that strategy. I saw this with my own eyes in a recent conversation. Generally, it doesn’t work well, but someone it did. We can call it an anomaly. But it’s not a good practice being that I’ve heard a thousand other folks who tried and failed at the same strategy.

Career professionals offer career advice on how they would if they were the job seeker without hearing what they are saying. What they say isn’t always in words, nor is their story a literal translation. Within those stories are feelings, and the words they speak are louder unspoken. The career practitioner has to listen for the unsaid as diligently as they are interpreting what is said. People who need advice are rarely straightforward, specific, and aware in their approach to job search and not always sure what they want.

Many will argue they don’t have to customize their résumé to each employer. That’s arguable in this instance despite the best practices, but you will need to customize your approach if the companies values and philosophies vary. Everyone prefers a different way to be charmed. You must respect their preferences if you want to be noticed.