You are here: Home / Career / Race Matters in Hiring, No Matter How Nice The Cheshire Cat Grins 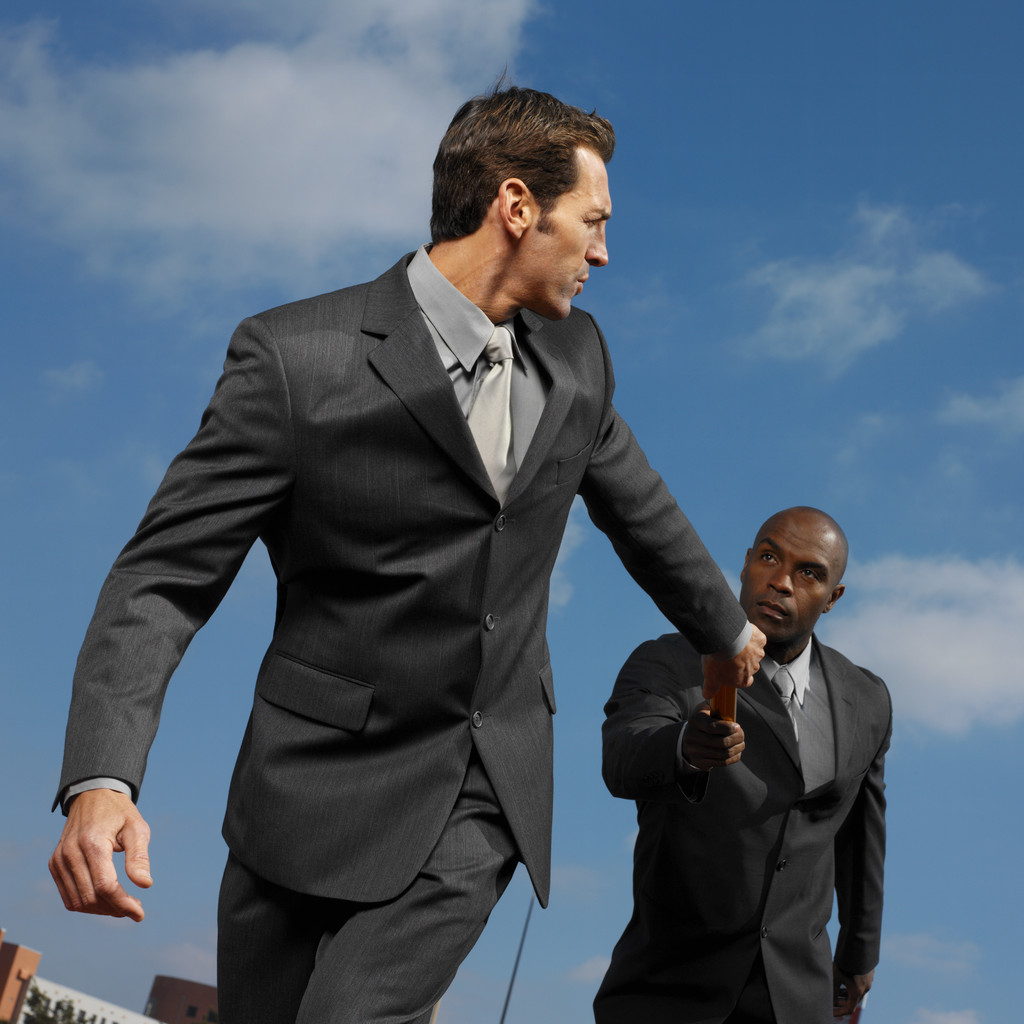 Race matters in hiring. Employers hire based on race, age, and religion despite the laws that are meant to prohibit unfairness or discrimination. This Supreme Court debate from 2003 in retrospect, had little affect on the ways that race still matters today to many hiring managers. I read this and say, this is the longest marathon of issues in race relations that affect minorities:

Today, the national policy of nondiscrimination is firmly rooted in the law. In addition, it generally is agreed that equal opportunity has increased dramatically in America, including in employment. Blacks and other people of color now work in virtually every field, and opportunities are increasing at every level.

Yet significant work remains to be done

They smile in your face

There are ways that employers can subtly discriminate in other ways, many times under a grin. Sometimes, a “Cheshire grin.”

First, let’s discuss the “Cheshire Cat Grin” that I have received in the past. It is the smile the receptionist offers upon your arrival for an interview. The smile is to put you at ease. The smile that says…”Welcome.”

It says two other things:

I have a diverse set of clients in the past three years who came to me because their strategies were not working. Out of the changes we made to their resume and interview style, we used two simple strategies to apply for jobs and on his or her resume:

Shocked? It’s better to get mad and become strategically shrewd.

I wouldn’t mention this if it did not make a difference in my client obtaining more interviews and being hired. Appalled?

Many people are uncomfortable talking about race, but it’s real. Race matters in hiring, no matter how polite, no matter how big the smile, and regardless whether you are “well-spoken.” It’s not as if an Asian-American cheated, or gamed the system. It is taking race out of the decision. That is all.

Perhaps fewer decision makers racially profile today than 1980. It is relevant on all levels of professional positions and ranges throughout retail sales positions. It is unavoidable.

Despite what anyone could gather from this post, standing out in the right way is not a bad thing. As scrutiny from Human Resource professionals applies towards age, experience, and education, don’t believe for a moment subtle details that indicate race wouldn’t matter. Many employers would instead hire the employed than the unemployed.

I wish all of us would have the “Cheshire Grin” power and appear/disappear at will. Grin and our race, gender, culture, or accent would sink so it wouldn’t matter.

But race matters, and there’s nothing you or I can do about it.

Feel free to tell me if I’m out of my mind, or that this is a fair assessment. You can also cry uncle or foul in the comment section.