You are here: Home / Job Search / TweetMyJobs, and Follow Up Advice for Job Seekers 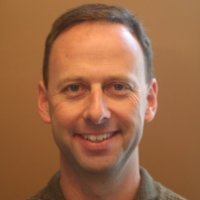 TweetMyJobs was created and formed in 2009 during the worst economic downfall since the depression. Gary and Lauriana Zukowski leveraged Twitter to help job seekers get the competitive advantage quicker than the job board that were on the market.  Steve Levy is an industry leader and mentor in the career recruiting space, who stated the obvious in our conversation, “job seekers, follow-up so you won’t fall behind in your job search.”

TweetMyJobs, a division of CareerArc Group, is the leading social and mobile recruitment and job distribution network matching job seekers with employers.  Gary Zukowski (@GaryZukowski) is the co-founder (along with his wife, Lauriana) of TweetMyJobs launched in 2009. The Zukowskis found a way to leverage Twitter to deliver job leads to users, and create a competitive advantage to most of the current job boards. Gary has been seen on CNN, MSNBC, and Tweet My Jobs is often featured on “best of ” career site lists.
Here are some of the highlights of our conversation: 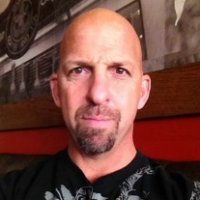 Steve Levy (@levyrecruits) is self-described as an “Old School”/”New Cool” Player-Coach-Strategist who recruits to retain, and mentors recruiters to think and perform better as well as employees at all levels to become Talent Scouts. I wanted to discuss follow-up with Steve inspired by his article on YouTern’s, The Savvy Intern Blog, “The Best Rule EVER for Following Up: Promised Plus 1.” During our conversation, I quoted from his article as a  good model for following up with a recruiter:
““Steve, while I’m certain you’re the busiest person at XYZ Company, I’m very much interested in becoming the second busiest person there – if not the first. So I’m calling now to follow-up. For me to become the second (if not the first) busiest person at XYZ, I need to hear from you. I can be reached at…”
Other highlights from our conversation: