You are here: Home / Career / Job Seeker, Are You Memorable? 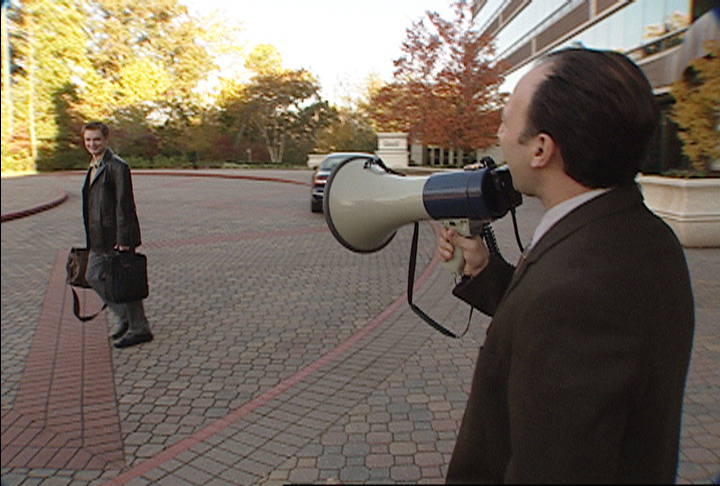 Job seekers, it is about the work you do and the value others experience. This story is a powerful reminder of how you make people feel resonates the most. Years ago, I had an older friend named Gina who was a quite woman, modest dresser, and very dedicated to her family and friends. She cared about everyone in her life, and served them to no end. The children on her street respected Gina and her children. They looked up to her.

It wasn’t that Gina was a vocal person. In fact, you would never know who she was from any other mature woman. There were young men who flaunted bravado with their friends but became like children when they passed her by. I always wondered what made her tick.

I was friends with Gina’s daughter as well who had very high regards for her mother. So I know it wasn’t a show that Gina received the respect of a titan in her neighborhood.

Years later, when Gina passed away, something very unusual happened at her funeral. First, there were a lot of young people in attendance. Particularly teens, and young adult men and women.

They were all very late. Remember that.

The funeral started late as well. Although the service was long, it was compelling. Many people in attendance shared about Gina. The preacher was very passionate in his words. But then, an older woman came up and introduced herself as Gina’s boss. For some reason, the audience was very quite as she shared about Gina’s work.

1) Gina was never late in 20 years for work, and never called in sick

2) She was respectful and kind to everyone

3) There were times that she was told to go on vacation. She was very dedicated to her job and did it with 100% proficiency

4) Gina never lied or mask an error. Gina was the most trusted employee in the company

Gina’s boss also said something else that was stirring and memorable to the audience. She said (paraphrased),

“To all of the young people in attendance, I want to say that many of you have love for Gina and so much disrespect for yourselves. Gina loved you as she loved he daughters. She was your hero who left you an example for you to follow and emulate. You would have disappointed her as she taught you the value of time and loyalty.”

When Gina’s boss was finished, the crowd erupted. Who knew that Gina was a superstar at work?

Are you on time? Do others say you’re dedicated? Respectful? How are you remembered? Is there anyone tooting your horn for you?

If you have truly left a positive career mark, others will evangelize your personal brand for you. That is better than your résumé. To have others brag about you.

You might have that reputation where others would rave about you! Do you think having people rave about you would help your job search? Why? Why not? Please, comment below. Testify!

WETALKtoday stands for "Web Entrepreneurs Talk" and provides a platform for business and tech savvy entrepreneurs with information and resources to grow their business in the new economy.